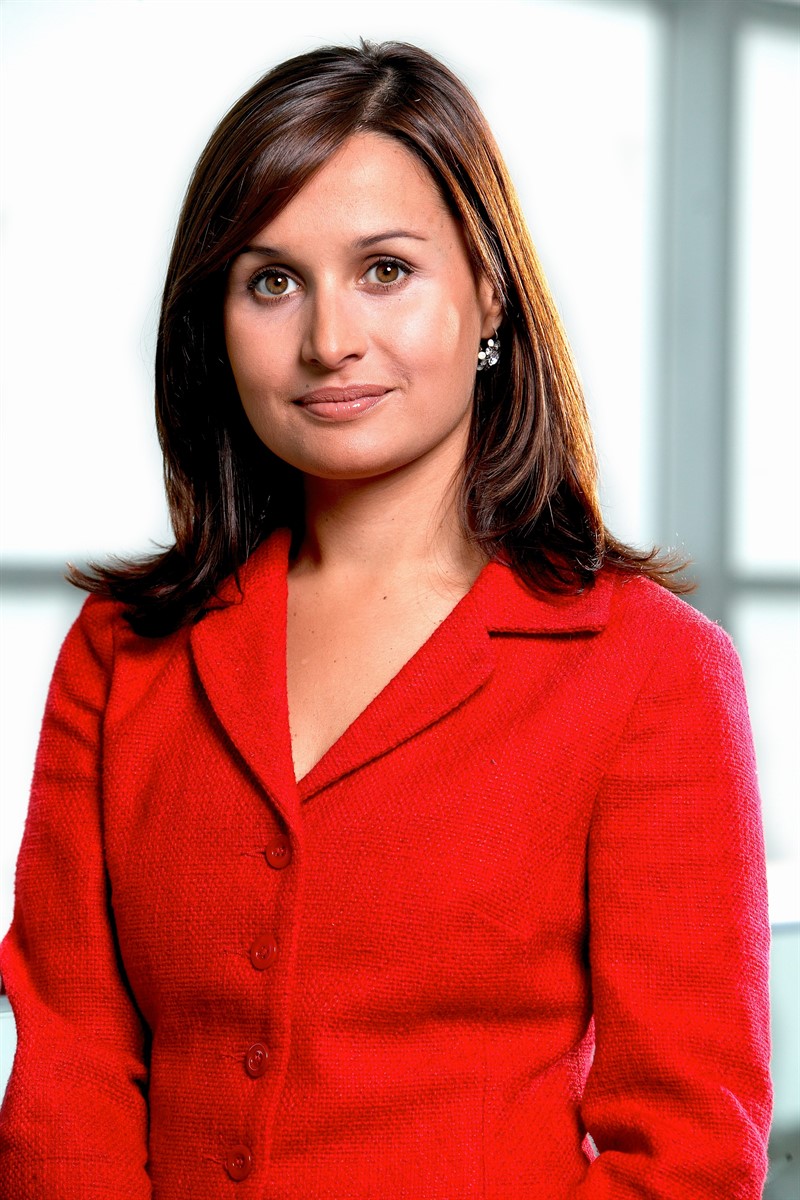 Nina Hossain is an award winning journalist and broadcaster, and best known as an anchor for ITV News. She was also the face of BBC’s Hard Spell contest, delivering spelling challenges to test the nation’s schoolchildren.

Nina started her broadcasting career as a producer, reporter and presenter on Border Television. She then moved on to The Medical Channel, a business station for NHS professionals. After working as a presenter and reporter on Newsroom
South East, she was chosen to be the launch presenter of the new BBC London News.

When not writing and presenting daily news she has worked on various documentaties, has hosted countless awards ceremonies, and chaired a range of conferences for both charities and the corporate world.

Nina also hosts press conferences for ITV and the BFI including Broadchurch and Liar, where she interviews a range of actors, writers and directors. 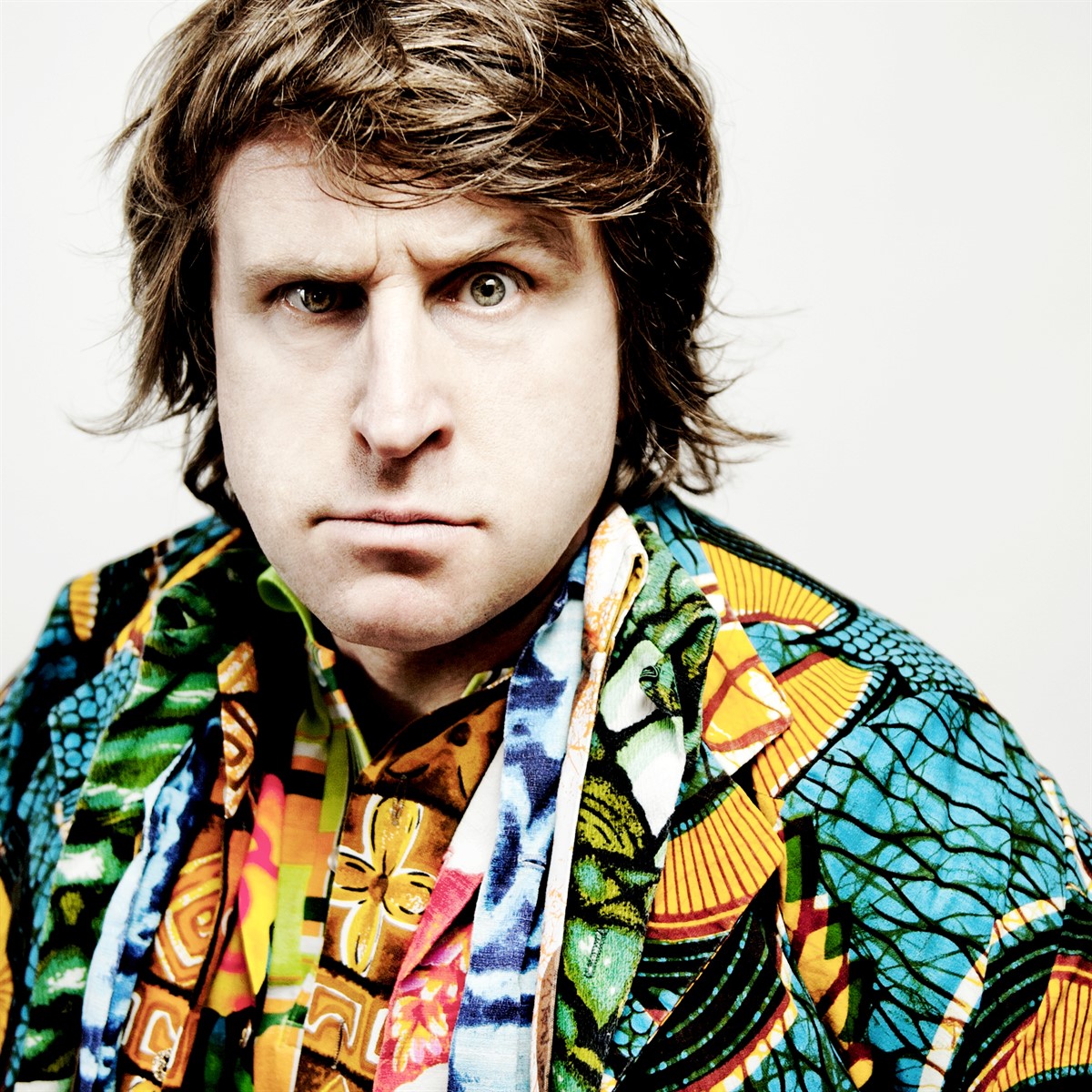 The 2022 comedian is Milton Jones.

Milton Jones is a Perrier and Sony award-winning comedian, whose wordplay and surreal observations frequently reduce audiences to tears. The panel show regular and writer and star of Radio 4 series Another Case of Milton Jones, Thanks a Lot,
Milton Jones!, and The Very World of Milton Jones describes his live act as ‘weaving threads of ideas with the tatters of his life, to fashion a uniquely fetching jumper of obscurity’ – whatever that means.

Milton conjures up truly ridiculous images and finds hidden meaning in the most mundane phrases. He twists logic, mistakes handkerchiefs for ghosts – and waits whilst the penny drops. He is also never short of valuable advice: ‘If you’re being
chased by a police dog, try not to go through a tunnel, then onto a little seesaw, then jump through a hoop of fire. They train for that.’

Milton’s wonderful use of language has been showcased repeatedly on Radio 4 (with nine series of his own show), but has also been seen on Live at the Apollo, Michael McIntyre's Comedy Roadshow, and Mock the Week, as well as in his first novel, Where Do Comedians Go When They Die? He’s also been a regular writer on BBC1’s hit Not Going Out.